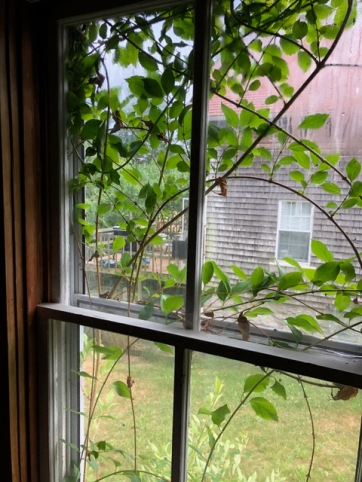 I know that many of you (3) have been anxiously awaiting this blog. I understand that. Mainly because of the inverse relationship of your happiness and mine. I have been mired in utter dread to begin this project. Our story starts with a brutal red-eye, sleep deprivation, and mind bending bumper to bumper right coast traffic. All fun stuff, but not if the fun is at your expense.

I hate red-eye flights. I’ve never been able to sleep in a seat and there’s something about seeing the 500 pound sledge hammer as it hurls on it’s arc toward your head that hurts worse before it even makes impact. It’s the anticipation of discomfort. Someday I’ll learn how to just suck it up and deal, but for now I still suffer on the overnight expeditions. Jet lag and a chronic lack of internet has delayed the stream of suffering from New England to the far reaches of our globe. Let the misery begin.

After 24 years of bashing the great state of New Hampshire, I have to finally admit it’s a pretty nice place. At least the Seacoast. I was grandfathered into the nine-miles that is the gated community of the New Hampshire Seacoast in 1994 when I slipped through security as an invited guest of the Stram family. Little did they know I would eventually marry into it’s high society land of perfectly manicured properties spaced exactly so among the rugged coastline. Thankfully the background checks weren’t that thorough in the old days. Now they’re stuck with me.

This is the nice part of the story. New Hampshire. Land of Stram, Lobster, Lobster Rolls, Lobster Salad, Lobster Bisque, Lobster Pie, and Strams. After many Strams and Lobsters over the course of three lovely days, it was time to get down to business. I’ve beat around the bush quite a bit in this rambling intro of 91 Why Street, and for good reason. It’s torture. Our 131-year-old home in Wakefield, Rhode Island needs some work. We knew this. Our tenants of the last three years are vacating and it’s time to provide some long overdue differed maintenance. This is the story of long distance slum-lording, and the pain of renting something you love to complete idiots.

Today was day one. And no day one would be complete without ripping the jungle out of your windows, flying in your own contractor because our tenants are not the only complete idiots, and a nice four hour trip to the ER. Stay tuned, this party is just getting started. 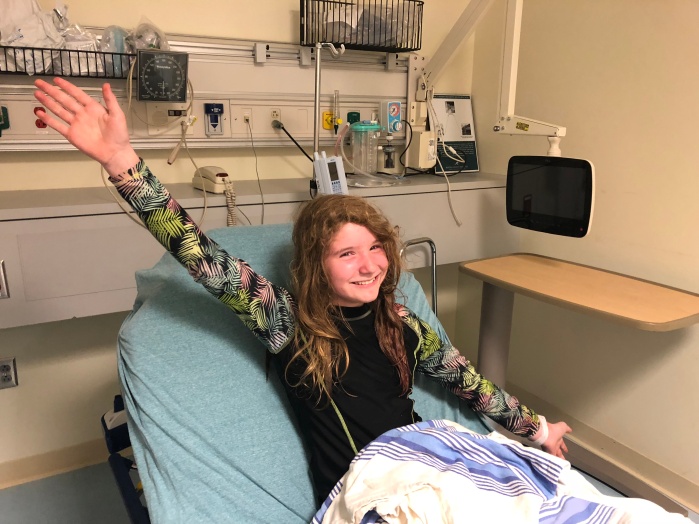 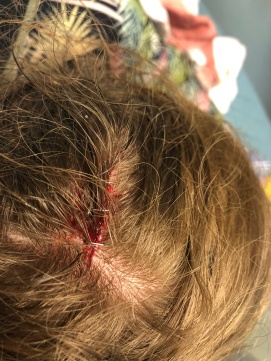 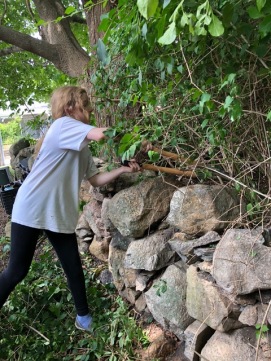 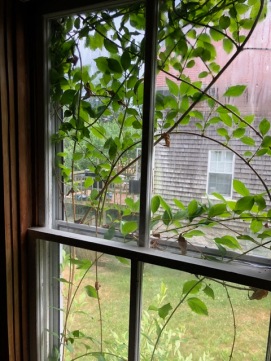