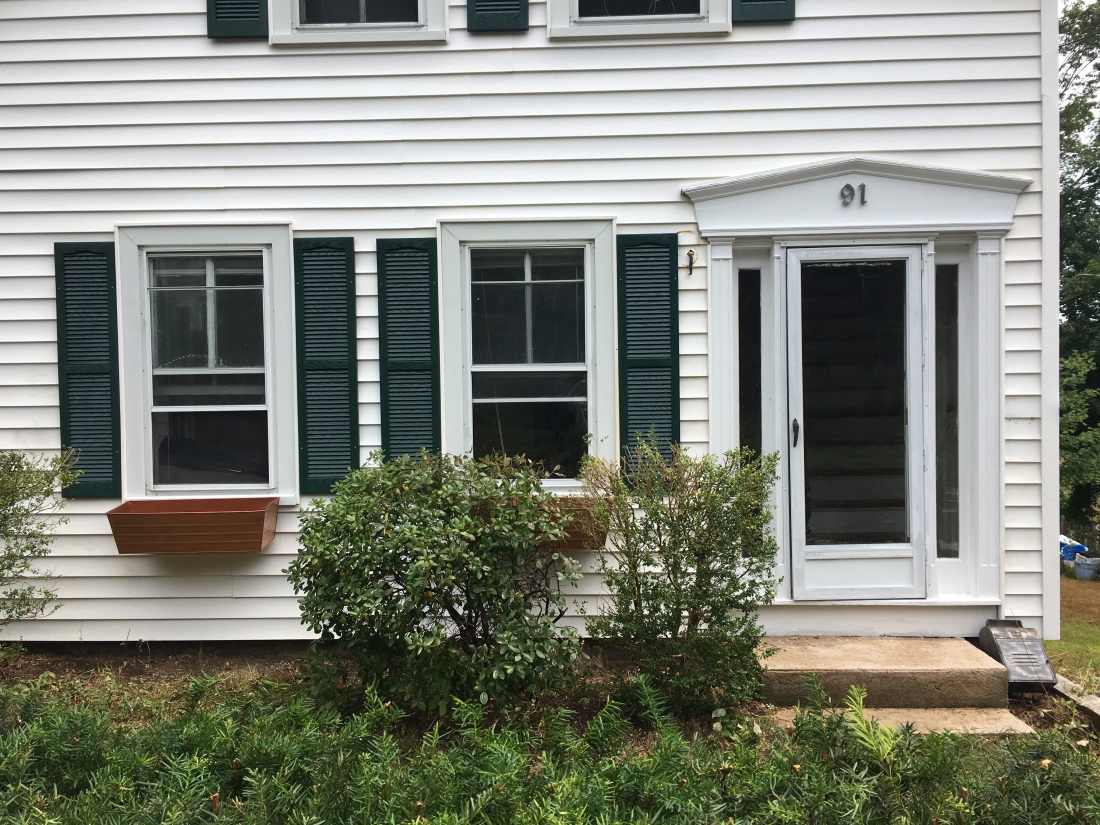 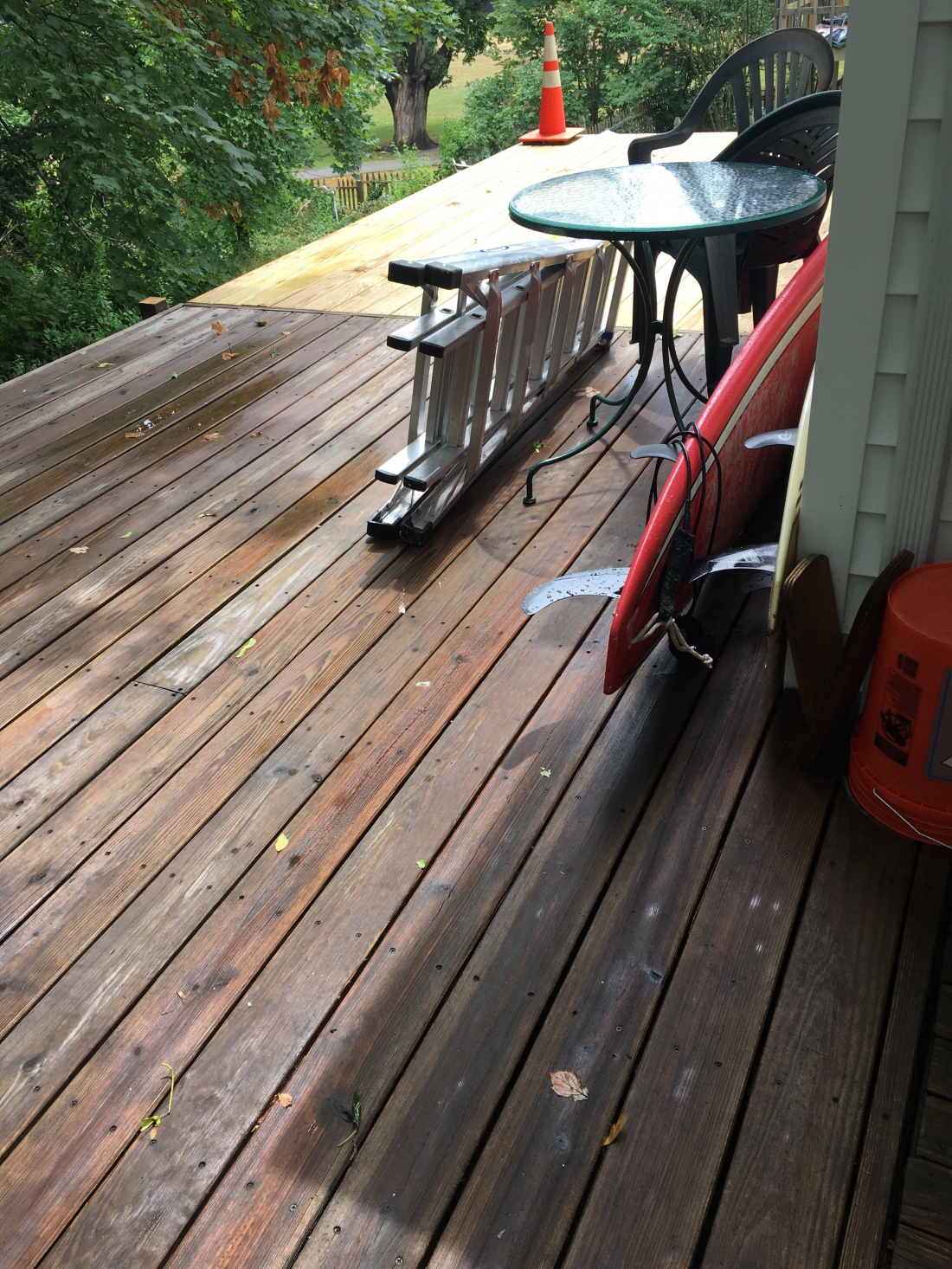 Forty-five minutes. This is how long it took our former tenant to clean her pint size microwave. Our construction crew had a very nice respite from our disaster of a house, but reality has seeped back into our collective mindset. Watching our renters take over half an hour to talk about how to spray down and clean a tiny microwave oven sent me over the edge.

It was 9:30 this morning when our darling couple sauntered into the house to collect their final belongings. Or at least visit them, because half of what they came for is still occupying valuable workspace. Dripping sweat and maybe some blood, I saw them round the corner to enter the house. It was poor timing as I was in the middle of ripping out counter-tops (poorly), which will be the topic of another story at 91 WHY Street.  I was forced to cease my wild “disassembly” project and witness the most egregious ineptitude of a feeble attempt to clean a small thing.

They spent about five minutes looking at the oven, no larger than two shoeboxes taped together. There was some discussion as to who would use the spray bottle cleaning solution and who would wipe it down. Renter “A” (I won’t use their real names in the off chance this blog is ever successfully digested by anyone other than my mother and I get sued for defamation) then takes a painfully long time to spray it while renter “B” takes a corner of the paper towel and dabs at the grease piles accumulated over god knows what time period.  It was like any disaster. Too horrific to turn away from and human nature forces you to retain a visual.

I’m now beginning to understand how our house ended up in this condition. I’m fairly certain these people weren’t let out of their homes until they somehow conned us into renting ours. They seemed nice three years ago. The rent checks came mostly on time. Annual spot checks didn’t disclose the crazy inside, and Diana and I were too busy with careers and kid to give it a second thought. Watching this spectacle, I had to either remove myself from the scene, or take the pipe wrench resting on our kitchen table and go John Belushi–Animal House Guitar with it on the micro microwave.

I chose to run an errand. When I returned, some of the items our renters came for had happily disappeared. The one thing I was really hoping they’d remove, however, was still taking up half our kitchen. An indoor treadmill. An indoor f*@king treadmill. Folded up and laughing at me.  We have low ceilings. Only a midget would be able to use this treadmill. These guys were not midgets. Mental midgets yes, but not physical midgets. Maybe over the course of three years, if they actually used this runner and repetitively hit their head many thousands of times it would explain why it took them 45 minutes to clean a microwave.

The microwave is now gone. Behind where the appliance lived out it’s tormented existence was grime, hair, trash, and mouse droppings. Honestly, I don’t know how people could live this way. By all rights these guys should be dead of some form of black mold mouse Ebola. At this point, I’m just trying to avoid the plague myself.

It’s now Sunday Afternoon. We were able to have a reasonably productive day, clean up, and catch the 162 from Kingston to Boston. Scotty bought us tickets to see the Foo Fighters at Fenway Park tonight should the storms hold off. “It’s times like these….” 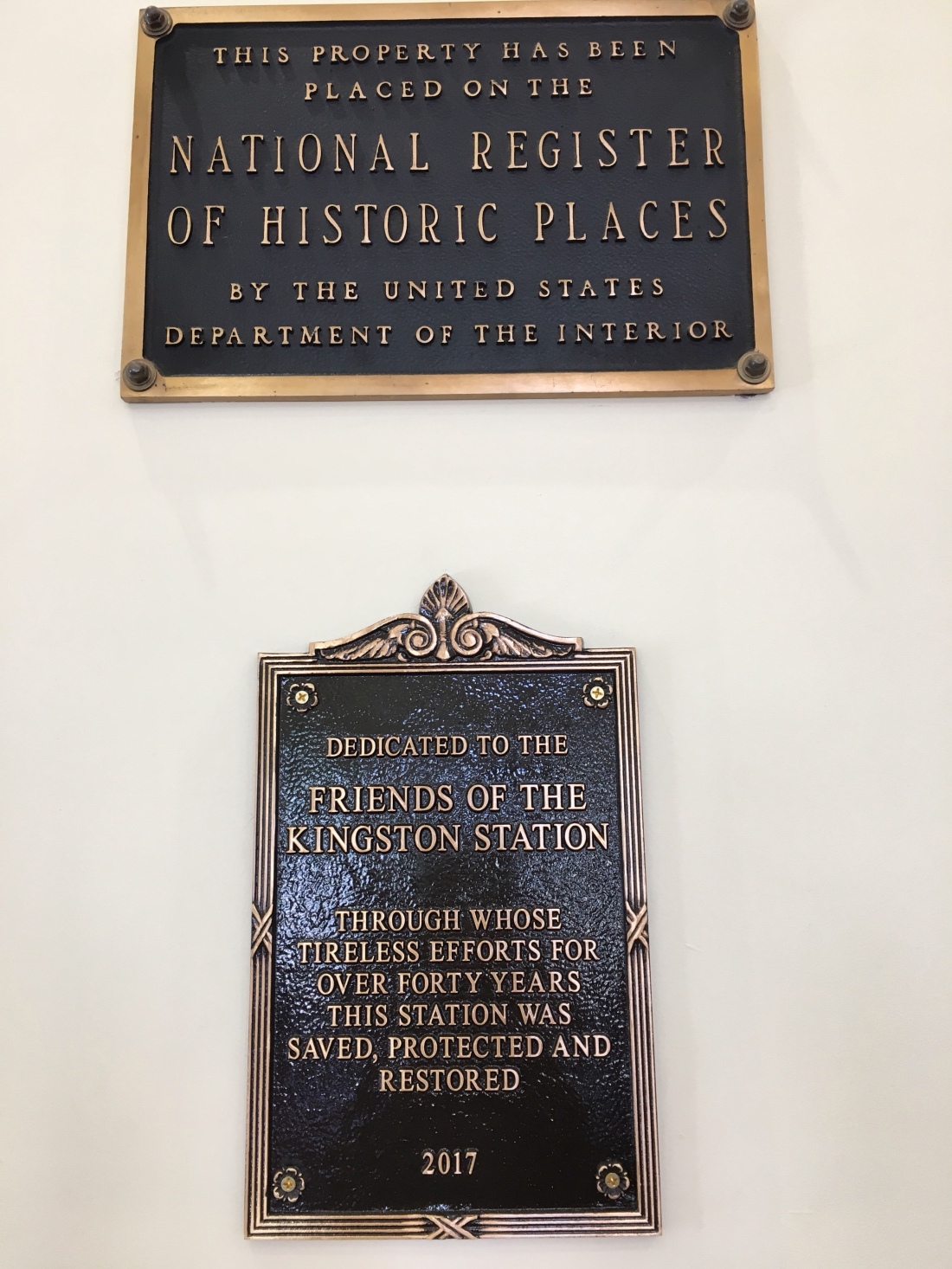 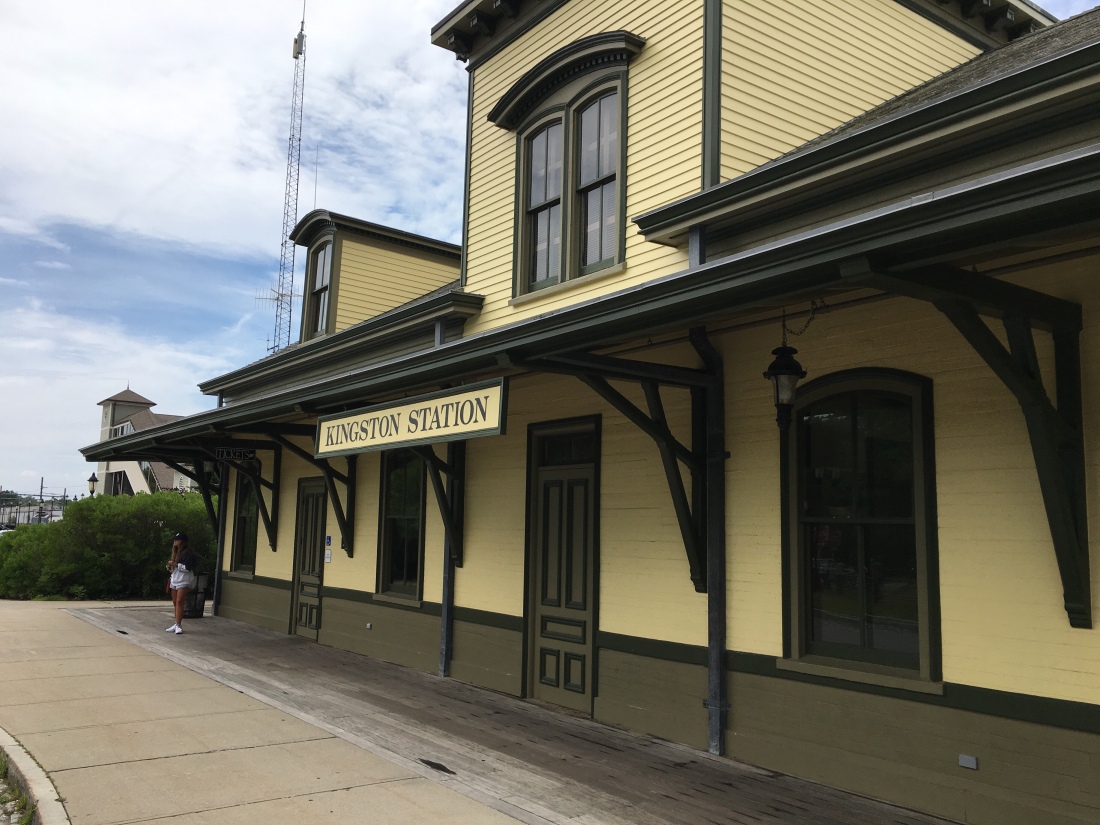